Would Your Home Pass an Electrical Inspection? 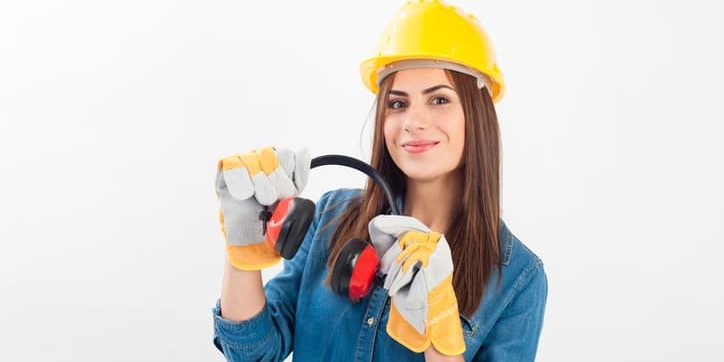 According to the U.S. Fire Administration, there are nearly 25,000 electrical fires each year in homes throughout the country. Many of those could have been easily prevented. So, would your home pass an electrical safety inspection? Here are some things a professional electrician would look for during home inspection:

Faulty wires are a cause of many electrical fires. While problem wires can often go undetected, there are signs that you should not ignore such as a burning smell, dimming or flickering lights, discolored outlets, shocks from switches, or sparks from outlets. Faulty wires are typically an easy fix but can cause serious and costly problems if left unchecked.

Your home’s electrical panel is another point of inspection. A circuit breaker is one of the lines of defense against electrical fires, so your home is more susceptible to such a fire if the circuit breaker isn’t functioning properly. Signs of a bad circuit breaker include tripping when it’s not overloaded or a breaker that immediately trips again once reset.

Many homeowners aren’t aware that there are regulations governing the placement of outlets and switches in a home. In some locations, older homes may be grandfathered in for a period of time, but any new electrical work must meet current standards. For example, if you renovate an older kitchen, you will likely be required to install more outlets than what was previously there.

Too big of a load on a circuit is another thing that can cause problems—and cause your home to fail an electrical safety inspection. Signs of overloaded circuits include dimming or flickering lights, feeling a shock or tingle when touching appliances or switches, buzzing sounds coming from outlets, or wall plates that are discolored or warm to the touch.

If you suspect that you might need electrical repairs, or you would just like to have an inspection for your peace of mind, call the professionals at Cathey Electric! Our expert electricians can make any needed repairs or updates and help ensure that there are no hidden issues waiting to give you an unwelcome surprise. Give us a call to schedule an appointment today. 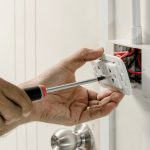 Signs Your Home Has Outdated Wiring 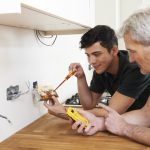 When to Replace Your Home’s Old Electrical Outlets 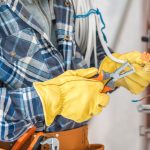 Why Would I Need to Upgrade My Electrical Panel?
August 2, 2021
Recent Articles
Need Service?