Common Habits People Have That Drive Up Their Electric Bill 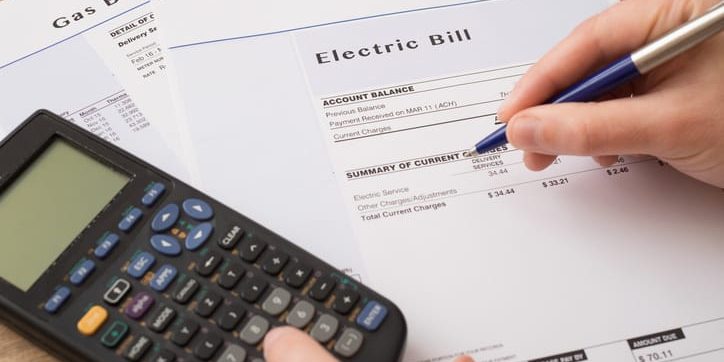 We all have bad energy habits, from hanging out in front of the open freezer door letting all the cold out, to falling asleep in front of the TV, to leaving the lights on all day when nobody’s in the house, but since appliances and gadgets all use different amounts of electricity, it’s tough to say which habits we should feel guilty about and which really don’t affect our wallet.

The old favorite leaving the lights on depends on what kind of light you’re leaving on – and, obviously, how many. A “normal” incandescent bulb costs about 75 cents per hour, and LEDs or CFLs cost only one-sixth of that – so leaving the lights on (either overnight or while you’re at work for the day, say both are about 8 hours) costs you roughly 6 cents for a normal light and a bit over 1 cent for modern bulbs. Obviously this isn’t going to break the bank.

Falling asleep with the TV on is another classic. Before you know it, it’s 3 a.m. and your TV has been broadcasting to no-one for 4 hours. It turns out that it doesn’t cost you too much, thanks to modern TVs. Current EnergyStar models use only 30-60 Watts for a 40″ TV, so those 4 hours asleep cost you about 2 cents. If you have an old TV, however, it can consume as much as 400W – in that case your nap costs you about 15c. Again, it matters how often your bad habit happens. If falling asleep in front of your TV is your nightly ritual, it pays to get a new energy-efficient TV because you’ve been wasting $55 per year.

What about standing in front of the open fridge or freezer trying to figure out what to eat? Leaving the freezer open for 2 minutes wastes about as much as leaving the fridge open for 4 minutes. The former is about enough time to pick an ice cream flavor and scoop it, while the latter is the time it takes to figure out which sandwich ingredients to use while the bread is toasting and to put everything back. But it turns out, it’s a habit that isn’t costing us too much: the door open situations drew about as much as leaving two CFL’s on for an hour or so. If you repeat your bad habit once a day for a year, it only costs $1.50. However, leaving the fridge door inadvertently open a crack means the appliance is working overtime for hours. So instead of kicking yourself for having left the door open, make sure you really close it tight!

We all know that it doesn’t waste much power to leave our cell phones plugged in after they’re done charging, but shouldn’t we try to unplug things to avoid the famous “phantom load” adding extra bucks to our energy bills? It turns out once gadgets are done charging, they suck only a miniscule amount of juice – one professor even tested how much exactly, using 4 laptops, 2 cell phones, 2 iPads, a Nook, a Nexus, and an iPod. When all of these were fully charged but still connected to their chargers in sleep mode, they collectively used only 8 Watts – less than half an energy efficient light bulb! So even if you had every one of these appliances charging in vain 8 hours a day every day for a year, it would amount to roughly $2.50. A lot of folks pay more for their morning coffee.

After finding out that all those bad habits actually don’t waste a lot of power, we came across one that really does cost more than you think: an old stereo (the kind you typically have in your living room) uses a whopping 70 Watts in standby mode, which is what people normally leave it in for weeks at a time! Leaving those in standby all day can cost $67 per year.

And now for the bad habit that really makes a difference: leaving the air conditioning on! Whether you have a central system or a window unit, air conditioners are powered solely by electricity – and they use lots of it. Leaving the central AC on while nobody’s home (for instance the 8 hours you’re at work) can add up to a couple hundred dollars per season, depending on how hot and long your summers are. It’s about half that much for leaving a window unit cooling an empty room. If you’re not a fan of coming home to a sweltering house, simply adjusting your thermostat can make a huge difference: the EPA estimates that you can save $180 by using a programmable thermostat. 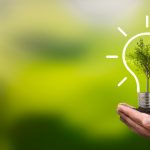 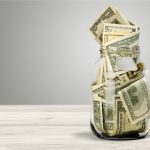 Easy Ways to Save Some Money on Your Electric Bill 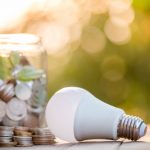 Are Energy Monitors Worth It? 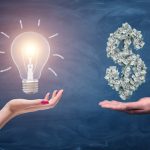